Two were the ladies to choose Alexandre Vauthier’s dresses for the MTV Video Music Awards held at the Barclays Center in Brooklyn yesterday night: Rita Ora (or shall I say Beyoncé, because she just copied her new do) and texan model Erin Wasson. Both of them in Haute Couture Fall 2013 gowns and both of them, failing to impress? 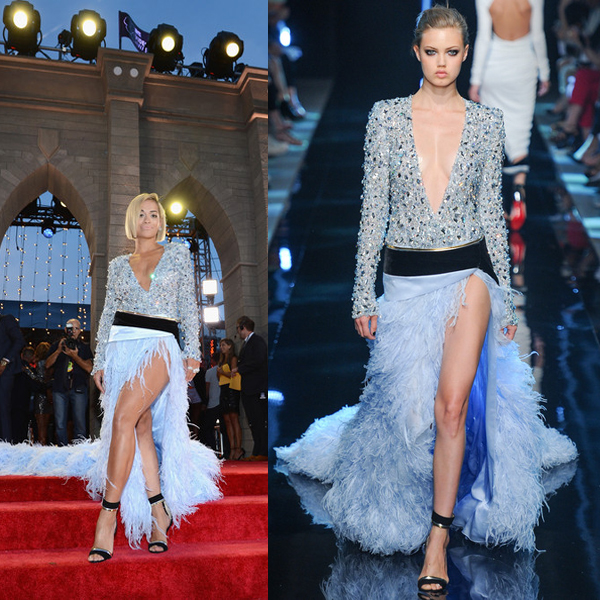 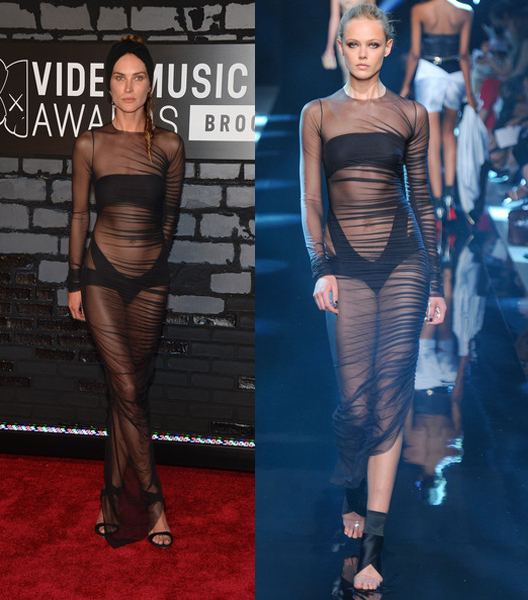